China (Zhongghuo) or the People’s Republic of China is the fastest growing economy in the world and China considers itself the ‘centre of the world’. Chinese understanding of itself corresponds to its understanding of the world and even Artificial Intelligence (AI) is seen in similar light. China has embraced AI like a duck takes to water with China investing 23.74 billion yuan (US 3.55 billion) in 2017 according to the South China Morning Post. Chinese investment in the realm of AI is expected to have grown by an exponential rate of 75% in 2018. SenseTime is the world’s most valued AI startup with a valuation of US$4.5 billion and is used frequently by the Chinese police.

This does ring a bell and makes us take note of China’s engagement with the internet which is highly regulated. China’s interaction with the outside world is limited and government controlled and the penetration of technology at various levels also supplements this robust fact. China is the world’s leading economy and AI like all other technological marvels has penetrated its virtual space. Through this article, I will examine how AI is being used to solve social problems in China. But unlike other countries discussed so far, China’s association with AI has a flip side has been used as a tool of surveillance as well. Through this article, I will try and examine this aspect of AI.

The initiative ‘AI for social good’ was launched by Google with the objective of ‘developing AI powered technology to resolve societal issues’. China has tweaked the conventional understanding of AI for social good and wishes to use AI to ‘get an insurmountable edge on the battlefield’. China is using AI to create a Pentagon like Pentagon’s Defense Advanced Research Projects Agency or DARPA and building a scientific research facility that will aid the growth of military applications for the army.  The National Interest notes that AI technology will make a major difference in warfare combat of the future and asserts vigorously that China wants to overtake the US in this regard. It is believed that China can also be expected to use AI to enable very deep sea unmanned underwater combat vehicles (UUCVs) able to contest control over the ocean floor, where China will want to defend very large sensor grids of its Underwater Great Wall.” China’s military programme using AI continues to be opaque and there are plenty of concerns regarding it.

China’s experiment with AI is multidimensional and Chinese media has been a leading beneficiary of this project with AI anchors being introduced by Xinhua. Qiu Hao recently greeted Chinese viewers on television and his debut coincided with China’s World Internet Conference, an event that aspires to project the Chinese vision of the internet. While this frenzy with AI is a reality in China, one cannot ignore the fact that China is turning into a ‘digital police state’ with Anne McElvoy, the Chief Editor of the Economist while commentating on the recent trade war between the United States and China consciously stating that ‘western world did not need a trade war with China but a truce on technology’. The confrontation between the United States and China reflects the confrontation between western democracy and sinocentrism and its associated value systems and is akin to the clash that occurred between the United States and the Soviets in the Cold War era. Anne McElvoy reflects on this fact and gives Huawei’s example to state it. According to MccElvoy, while ‘Huawei exemplifies the successes of globalization’ its push towards AI and 5G technology demonstrates China’s ability to ‘catch up with the west’.

China’s tryst with AI is making it a surveillance state, a fact that is to hard to ignore. The Business Insider notes that China has installed 170 million cameras with AI and facial recognition technology to establish the world’s largest surveillance state. The BBC conducted a test with co-operation from the Guiyang police in Western China found the application to be ‘eerily effective’ when his location was identified by the police within seven minutes! In fact, the Chinese government has kept an eye on the Uighurs, an ethnic minority group located in the Xinjiang province by making them download the application named 浄网 (pronounced “jingwang” in Mandarin Chinese, and literally means “cleansing the web”) to counter protest movements more effectively.

AI for social good is a myth in the Chinese context because AI has become a tool in the hands of the government to ensure regime security. While AI has the potential to play a more positive role in providing social benefits to the Chinese people, the opposite hold true as of now. The Chinese state is using AI to strengthen itself in the long run. AI is being used to gather more information about people in China to shun protesters and maintain order in the country. It needs to be seen when and how AI will be used fore genuine social welfare purposes in the country. 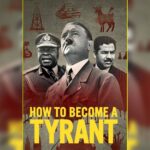 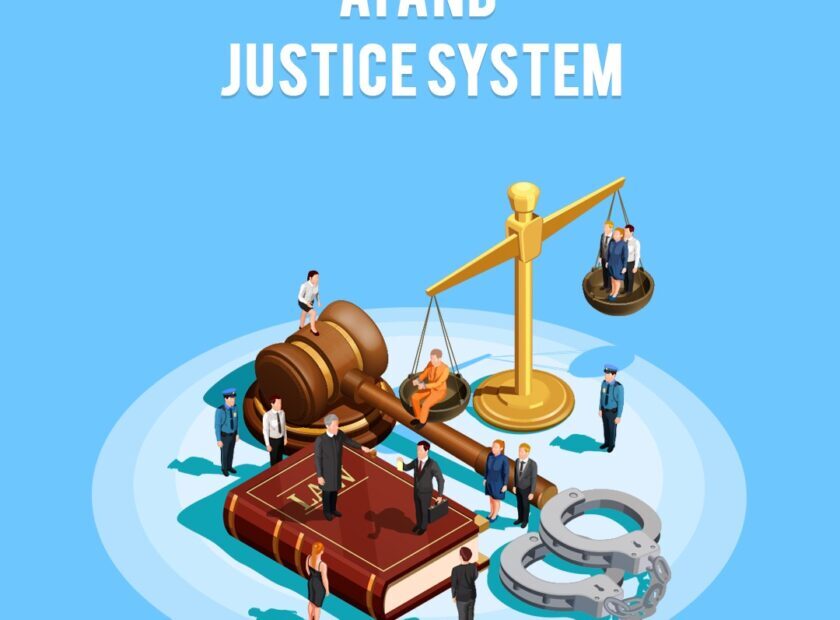 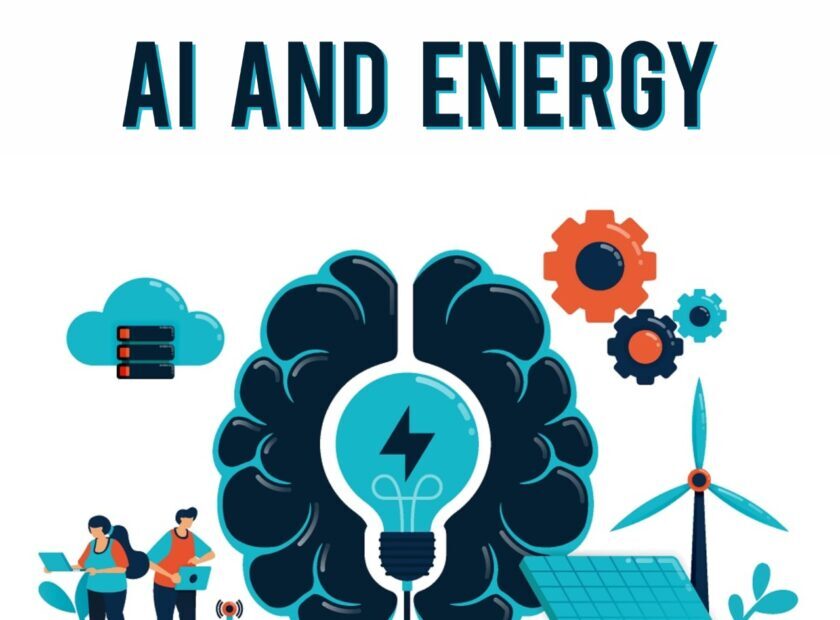