Artificial Intelligence (AI) is the ability of machines to exhibit human-like intelligence – for example, the ability to solve a problem without requiring detailed, human- developed software. Machines learn to perform tasks like identifying images, recognizing speech, identifying relevant information in texts, drawing conclusions and forecasting. It is difficult to have consensus on a single definition of AI but there is a general agreement among the intelligentsia that AI is the new age disruptor of the 21st century. (MGI, 2019, p.4) Since the future lies in automation, what is its likely impact on the world economy? What is its impact on region specific mobility? These are essential questions that warrant an answer. This essay will therefore look at the possible impact of AI on mobility in South East Asia using agriculture as a possible example.

Social mobility means ‘change in the status of an individual or of a whole group’. Social mobility can be defined as the process by which individuals move from one position to another in society- positions by which general consent have been given specific hierarchical values. The study of social mobility analyses the position of individuals from positions of possessing certain ranks to positions higher or lower in the social system. There are differences between social and occupational mobility and mobility in the modern era has acquired multiple dimensions. Therefore, social mobility is a more concrete term for use as it is all encompassing in nature and includes within its fold upward and downward changes in the economic, political or occupational status of the individual or the whole group. It is this definition of mobility that will inform our understanding in this article.

Social mobility in South East Asia is not new and like other parts of the developing world, it is a fairly old phenomenon. However, the introduction of the new variable ‘AI’ could have a larger impact on mobility in South East Asia. As common knowledge prevails, AI has cemented its footprint in the United States and China. But with the passage of time, the South Asian tiger economies are following suit. Singapore has embraced AI and AI Singapore has come out with an action plan to incorporate AI within the economic matrix of the state. It is trying to provide tailor made solutions to companies with its 100 E programme and aiding AI-supportive infrastructure development all across the country. Singapore is a pioneer in this field because it has engaged itself with technology right from the beginning through its Smart Nation initiative in 2014. Singapore has always invested in technology to ameliorate the quality of life in the city state.

The transformative impact of AI is likely to be all encompassing considering AI is the new age disruptor. Its impact on different fields like agriculture, industry and societal structures warrant our attention. However, as discussed in the beginning, the article will assess the impact of AI on agriculture. AI has spread its wings and agriculture has emerged as the leading beneficiary of AI. For example, iGrow Asia has replicated the “Farmville” for real and allowed citizens in Indonesia to ably fund local farmers for a return on their investment without ordinary citizens having any knowledge about agricultural practices. Since this start-up company supports small scale farmers and does not promote deforestation to make room for palm oil plantations, it is a company that is likely to grow in the future. However, Indonesia cannot do away with palm oil production because it is a strategic commodity for Indonesia’s economy and brings in much needed foreign exchange into the country.

While AI and its impact on agriculture is phenomenal, AI continues to be viewed as a double edged sword. The Association of South East Asian Nations (ASEAN) has predicted that AI could take away 28 million jobs in ASEAN countries by 2028- a worrying figure considering the region is a youthful one hosting 630 million inhabitants below 30 years of age. While studies have shown that AI increases productivity and prosperity in general, its larger impact on different sectors is still not assessed carefully. For example, agriculture in South East Asia is likely to bear the brunt of this disruptive technology. While Scidev.net states that the job losses will be minimal and the larger interest of AI on the farmers will be beneficial, the World Economic Forum had cautioned in 2014 that poverty alleviation and food security would require change in smallholder agriculture. Now this is an interesting anomaly that AI has refused to address- because AI’s thrust on automation is likely to nefariously impact the small scale farmer. Therefore, in order to reap the benefits of AI in the field of agriculture, farmers need to be given ample support by the state, as reported by Scidev.net as well.

This brings us to the question of increasing inequality and the possibility of reverse mobility due to AI. This is a real possibility because AI can exacerbate inequality between the developed and developing world as noted by technologist and venture capitalist Kai-fu Lee in his recent book on AI. Globe Asia has rightfully spoken about the existing inequalities present within the ASEAN region with states like Singapore and Malaysia “leading” the AI growth story in South East Asia while states like Philippines and Thailand being in the “legacy” stage of AI development. The concern however relates to the rate of AI development in Indonesia, Vietnam and Cambodia who continue to be in the “nascent stage” of development in the adoption of AI. These inherent inequalities within the ASEAN make it difficult for practitioners of AI to optimally use AI in these states- while states like Singapore and Malaysia have the infrastructure to adopt and adapt to AI, Indonesia for example continues to lag behind.

While one can still argue that agriculture will be positively impacted with the advent of AI and digital agriculture in neighboring South Asia and India, there are lacunae that continue to exist. Agriculture still continues to be one of the most difficult fields and statistical quantification continues to be a hurdle. Similarly no two environments will be alike and AI needs to be ready to take the climate into account. Another possible concern could be related to the fact that in this time and age where technology is being driven by the whims and fancies of venture capitalists, technicians function in a tense result oriented environment where failure is not acceptable. In such a scenario, the farm sector does not appear to be the most lucrative sector for venture capitalists to invest in. Above all, these technological inventions must take the farmers and their interests and requirements on board before introducing AI in the fields of the South East Asian region. This technological marvel will otherwise fail and only benefit the larger enterprises and not cater to the holistic development of society pushing people back into the cycle of poverty.

In the end, to sum up one can therefore argue again that AI is the new age disrupter whose impact needs to be assessed in different sectors like agriculture with greater cautiousness and care so that human productivity does not suffer due to the advent of AI and AI does not become a potential factor for the rising inequality in South East Asia considering the differential growth rates in the ASEAN economies. 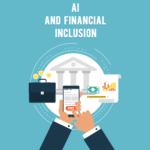 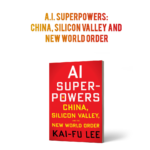 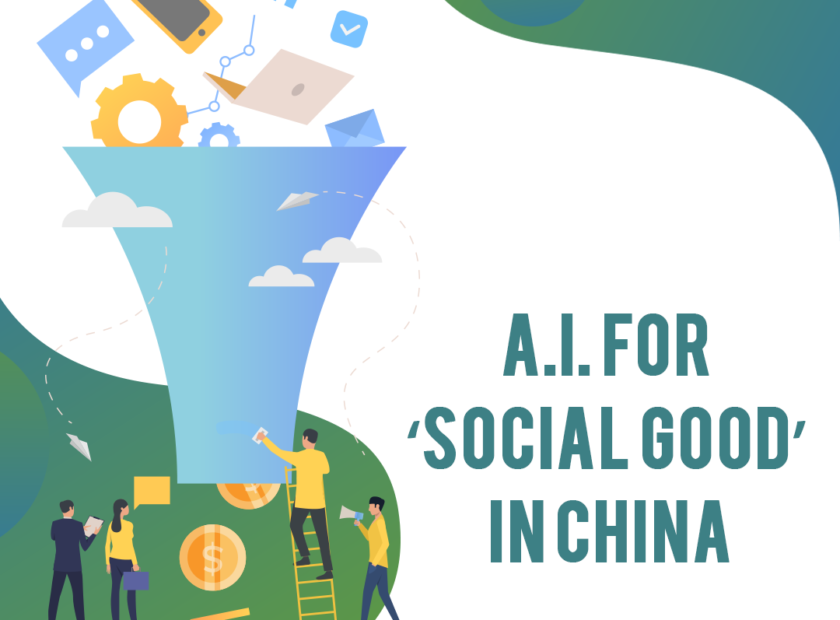