The utilization of AI in the Indian judicial system has the potential to transform the nature and speed of civil and criminal proceedings. In the times to come, the technological revolutions in terms of the advent of artificial intelligence and machine learning space can result in machines assisting in court administration, adjudication and supporting counsels to a large extent. A major advantage of machine learning in the Indian judicial system will be record-keeping- as it can efficiently memorise indefinite amounts of records and documentation. Machines are fast and accurate in memorising and recalling which can further aid in analyzing and adjudicating cases without a trace of prejudice. Further, machine learning can memorise the entire gamut of legal literature- national and sub-national statutes, national and international case laws, legal and academic publications. The ability to retain will be of assistance for recalling any particular dispute or prosecution and analyzing these cases to arrive at a fair and equitable decision. Another element of artificial intelligence – Advanced research in natural language processing enables machine learning to deconstruct large chunks of voluminous unstructured data like depositions of the complainant, defendant and witnesses and analyse other kinds of evidence contributed for a specific case.

The massive databases of the previous judgements in the Indian judicial system- summarise the pleadings of opposing lawyers and the final reasoned order which was passed by the judge. These databases in themselves can function as training sets, and further, the use of supervising machine can analyse the reasoning behind a particular judgement. These tools in the future can assist in predicting a judgement according to the past judgements stored in databases. Furthermore, this predicted judgement can be compared with the one delivered by the human judge, thereby, helping them in making a smarter judgement in the changing contexts. Therefore, AI can not only simplify the process of making a judgement but will also draw parallels with the previous judgements. In this manner, AI will become the tireless, irreplaceable and cost-effective tool for judges giving them time to focus on the complexity of individual cases. The algorithms are not only effective but also transparent and accountable instruments for the Indian justice system.

The algorithms could further assist in fast-track delayed and prolonged cases of mutual divorce, traffic rules violations and other matters. Also, the algorithms and predictive capacities of AI would be helpful for clients to figure out their chances of winning the case.

In terms of the advent of AI into the legal space, there are a number of applications and startups that have deployed technological innovations in meeting the needs of the clients. The companies like Vakilsearch based in Chennai are connecting clients to lawyers, MyAdvo is another platform fulfilling the legal needs of lawyers, and LawRato provides legal counsels to individuals and enterprises. The startups have already started providing AI-enabled case law tools driven by summarisation algorithms coupled with machine learning algorithms that label and ranks the cases in order. Inc42 reported, “With the use of AI systems, a law firm that spends roughly 30%-40% of its time on non-client (non-core) activities, will now spend only 5%-10% time on such activities.”

The role of AI in transforming the jobs of lawyers is pertinent to point out. It has been suggested in various studies that in times to come lawyers will be needed to train in the field of data governance. The evolving technological landscape suggests that lawyers would be required to function as intermediaries between data subjects and data controllers.

In many countries, AI is interacting with legal space via legal startups. ROSS Intelligence, developed by students of the University of Toronto, Canada, is an AI engine deployed by lawyers to select right statues, case laws and secondary sources from its memory and return evidence-based answers in a timeless manner. The engine has also assisted in monitoring the case laws, journals, and legislations like a professional lawyer.

In the USA, judges in some states have deployed machine learning and algorithms as part of the sentencing process. Many law enforcement bodies are using AI for predicting crime occurrence. With the advancement in technology, AI with deep learning can aid machines in learning autonomously. The algorithms could help in accessing legal databases with ease as legal libraries and other resources are not accessible to all the lawyers. Therefore, AI could be proven to be a significant change-making tool in transforming, challenging the traditional justice-providing mechanisms.

This piece is written by Manisha Chachra. 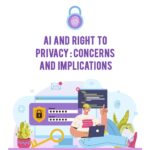 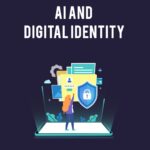 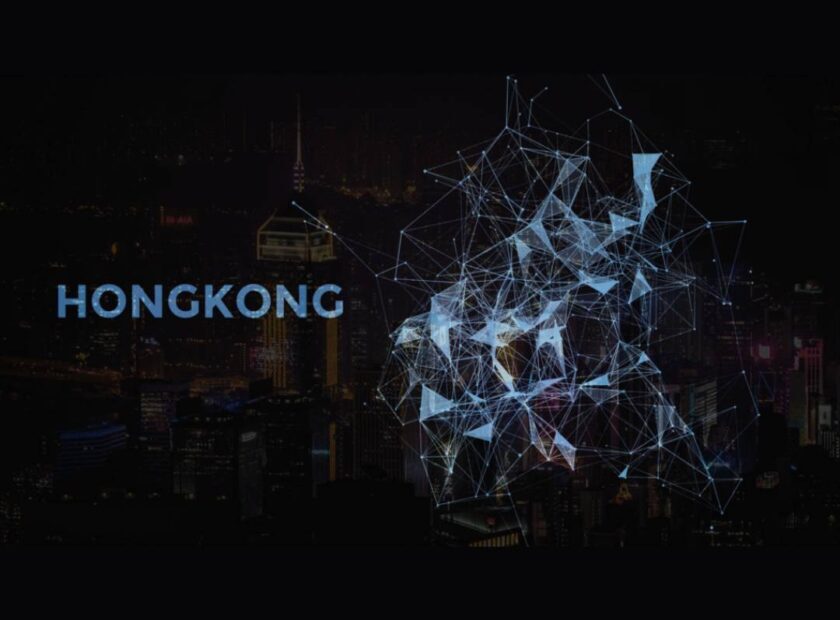 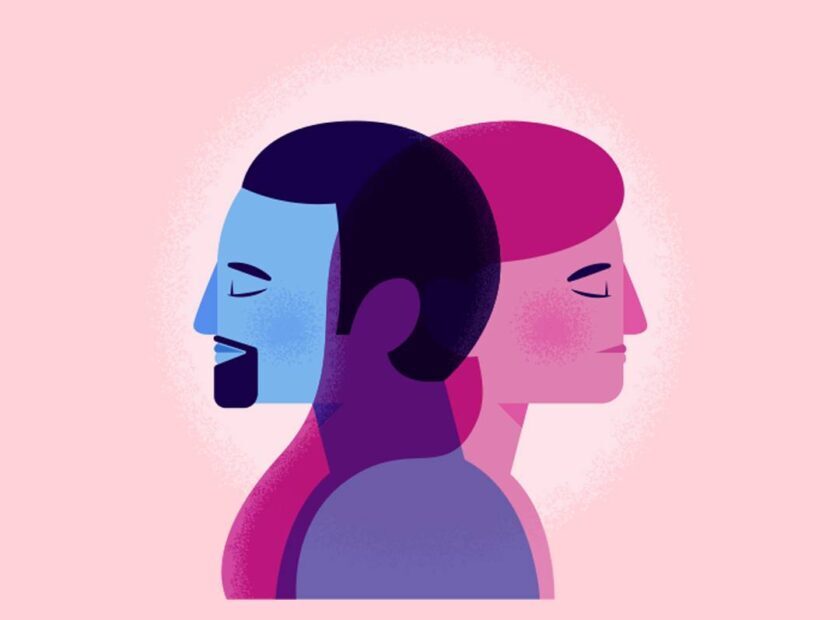