Singapore is a smart nation and not just a smart city and the nation has a growing pool of talent to nurture this change. Singaporeans use technology in every sphere of their life and technology has driven growth with the little Red Dot emerging as a leader in cloud computing, Artificial Intelligence among others. Singapore’s tryst with automation is also well known.

Automation is a process that involves minimal human assistance and is being used in different sectors including the service sector as well as manufacturing, transport, utilities, defense, facilities, operations and lately, information technology. Automation has changed the face of Singapore with ArtificiaI Intelligence, robotics and the Internet of things (IoT) ushering in a technological era.

But what are the consequences of this remarkable change? It is possible that a new world order is in the making with greater impact on the labour force. As machines become more sophisticated they have the potential to perform complex tasks that human beings did earlier. McKinsey Global Institute notes that automation is the way forward but the full blown impact of automation will be felt only when technology and people work in consonance. While automation is expected to increase from 0.4 to 1.4 percent annually. While ‘Amazon’s fleet of Kiva robots is equipped with automation technologies that plan, navigate, and coordinate among individual robots to fulfill warehouse orders roughly four times faster than the company’s previous system. IBM’s Watson can suggest available treatments for specific ailments, drawing on the body of medical research for those diseases’ according to a study, the impact on the workplace is still not fully known.

The cost of labour in Singapore was traditionally seen as high due to an aging population. Therefore, automation was introduced to fill the gap according to the Economic Development Board (EDB) Singapore. The use of digital technologies has helped in connecting and coordinating different activities in the manufacturing process, ‘so that work is done in a more manpower-lean, efficient, and effective manner’ according to Singapore Government. The Singapore Government had earmarked Artificial Intelligence (AI) as one of the technologies that will make Singapore ready for a new “digital tomorrow”. AI Singapore’s executive chairman Ho Teck Hua had said: “AI has the potential to catalyse change. In an increasingly digital world, it is imperative that everyone is AI-ready so that they can benefit from the immense potential of AI.”

Automation has created immense value but it has also created what Ray Kurzweil calls ‘technological singularity’ where a distinction between Artificial Intelligence and Human intelligence will be difficult to make but Singapore appears prepared to accept the challenge. S. Ishwaran, Minister for Communications and Information, at the World Economic Forum (WEF) had noted that Singapore was the ‘frontier technology’ that could transform the world. In fact, workplace automation is likely to double in the next three years in Singapore with Artificial Intelligence and Robotic Technology transforming and improving human performance. As jobs see greater digitization with digital technologies sweeping the job market, the relevance of AI is likely to expand exponentially.

The Strait Times notes that 89 per cent of companies are expecting managers and leaders to drive these changes in three years with efficient leadership and communication being viewed as imperative to lead the change around how people and automated workers will work together, while articulating an organisational roadmap that alleviates fears of labour substitution, said the survey thus potentially debunking the narrative on technological singularity.

Singapore is on the cusp of change where automation has the potential to change the landscape and the Singapore government ‘is trying to help businesses — particularly in manufacturing and services — to make better use of technology and automation’ and the The Economic Development Board (EDB) has decided to target local production and imports of industrial automation which will reach US$2 billion (S$2.8 billion) in 2017, up from US$1.6 billion in 2016 according to a report. The Singapore International Automation Association (SIAA) is leading this change and participating in this grand plan to transform Singapore digitally. Since the advent of Industry 4.0 has changed the equations and disrupted the workplace, it is prudent to take advantage of this fact.

The companies that are leading from the front include those in the manufacturing and hospitality and a smooth transition to automation is taking place simultaneously. Advanced manufacturing with ‘a fusion of new automation technologies, such as robotics, additive manufacturing and autonomous guided vehicles, with industrial Internet of Things, like cloud computing, augmented reality and machine learning’ is likely to make the industrial sector within Singapore more competitive and compact according to a report in the Business Times. For example, PBA group in Singapore despite being a start up company is committed to automation as it feels this adds to its value within the larger global value chain. It feels if the production line is automated, it helps to being down the cost of the product and enables efficiency of the highest order. This company manufactures its own automation products that further aid in the automation process. It is now geared towards building its own robotics chain.

Similarly, Singapore has taken to automation in vehicular technology. ‘The streets of Singapore have been home to driverless cars for over two years now and there is talk from the government about having autonomous buses in circulation by 2022’ notes CIO with the first automated car hitting the streets of Singapore in 2017. In Singapore, a country that has the third highest population density in the world, automated vehicles could narrow down the numbers of private vehicle owners and by doing so fix the congestion and air pollution which affects the country.

There is change in the offing and Singapore is leading from the front. Are we reading to accept this change with open arms? 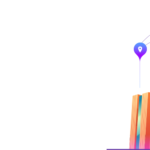 How Singapore emerged as Smart Nation?September 14, 2019
Artificial Intelligence and GovernanceSeptember 18, 2019 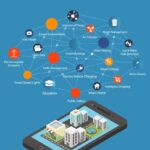 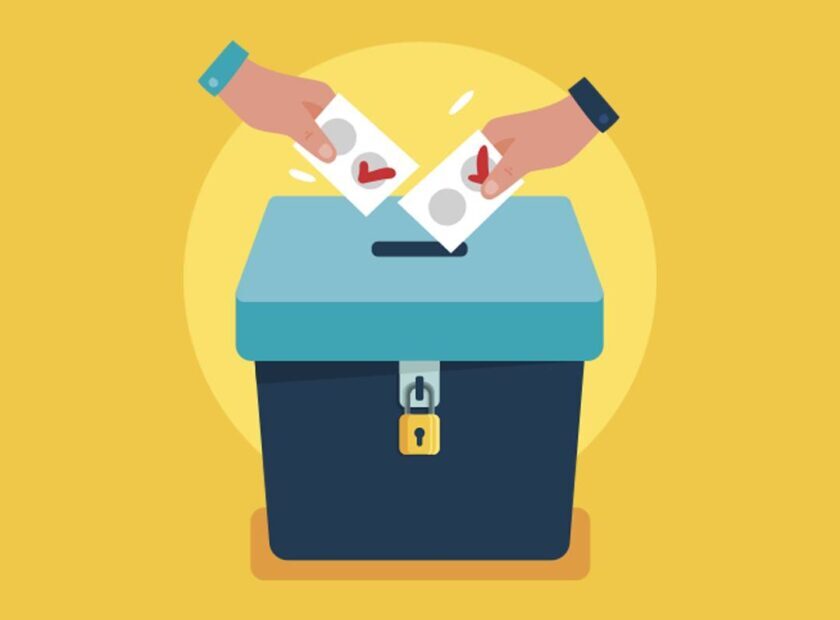 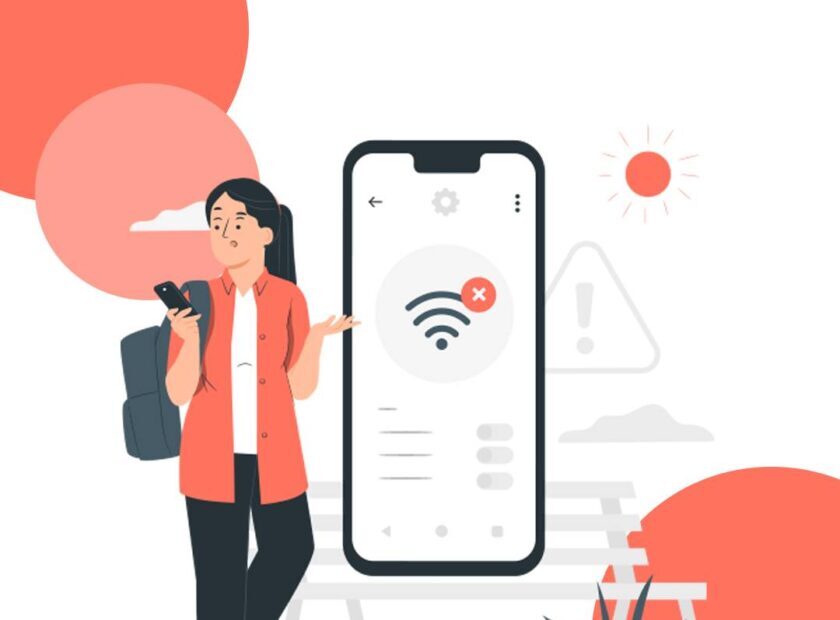