The question of national security is a vital concern for a growing economic power like India. If understood from the lens of realism in international politics, power dynamics are constantly shaping the relations between countries. Artificial intelligence in managing the dearth of human capital and resources could prove extremely useful in standing tall in the present reality of multipolar world. The necessity to adopt AI in the larger paradigm of national security will not only avert external dangers but also to ensure India’s advancement in accordance with new innovations in technology.

The article analyses the use of artificial intelligence in national security by identifying the arenas of defense sector, and ramifications of deploying such technology.

AI task force appointed under the ministry of commerce has identified cost, technology availability and systems management capability deficit as biggest challenges for India’s national security. In another report by Asia and Pacific Policy Forum, it has been argued that India’s defense suffers from a lack of a sizable domestic defense industry. The defense modernization is not up to mark as the armed forces was unable to meet its requirements of military equipment especially when compared with global standards. Although self-reliance in defense has been a focus, however, India’s dependence on foreign hardware has been a major hurdle since the 1990s. This triggered a need to privatize the defense industry such that there was a push towards international cooperation driven mainly by the need to access high technology weapon systems. Therefore, in 2001, India opened up the defense sector to foreign direct investment. However, the reforms were marred by other inaccuracies such as bureaucracy’s distrust of the private sector, ambiguous FDI guidelines, and insufficient incentives dissuading foreign companies from investing. Another mounting challenge is India’s aging military equipment, and negligible expertise on defense. At the same time, developing the defense sector and armed forces also entails developing institutions and personnel capable of managing resources and generating strategic thinking. All these concerns have contributed in deterring private investments and further accelerating personnel costs.

Arenas in defense to deploy AI

According to the Centre for Internet society, “defense is the one sector where clear use of autonomous systems is being contemplated”. CIS’s working paper on AI and governance has identified following sectors for AI and defense:

The ramifications of having AI based defense will involve coming together of military and private players to collaborate and exchange their expertise on the same. At the same time, the modernization of technology will have an impact on internal dynamics of the country by stimulating the demand for institutions and personnel that can comprehend and implement the use of such technology. 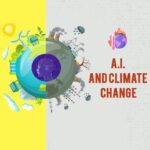 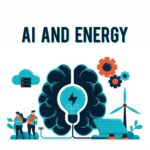 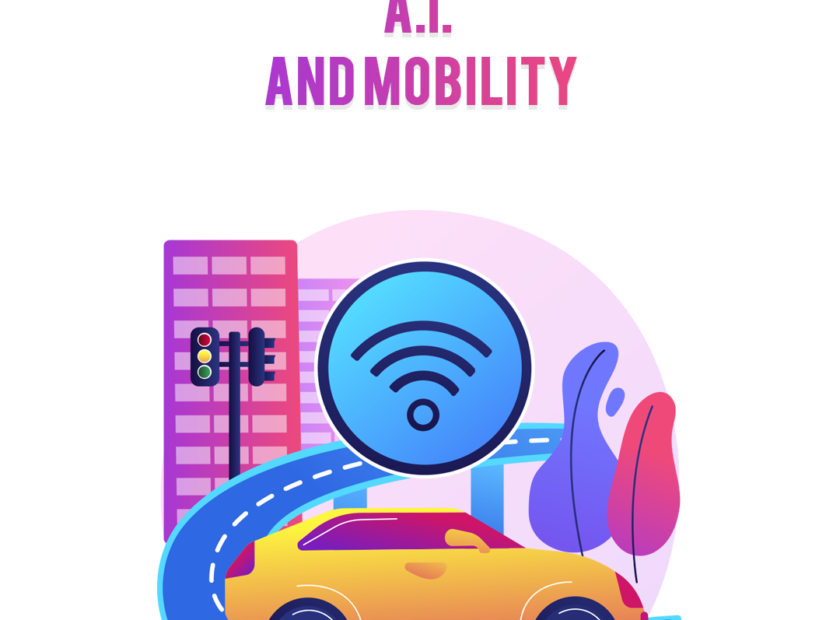